The Lincolnshire based manufacturer of custom moulded earplugs continues its expansion plans and has been awarded accreditation from Safecontractor for its commitment to achieving excellence in health and safety.

Louth, Lincolnshire, 2nd July 2015 – Operating since 2000, ProtectHear® is privately owned in Lincolnshire and has clients in many industries throughout the UK including major players such as Network Rail, Tata Steel UK, Weetabix, Kellogg’s, EDF Energy and Phillips66.

The company manufacturers a range of personally moulded earplugs, designed to offer the highest degree of comfort within its long life-span of five years, whilst proving an effective acoustic barrier helping to prevent Noise Induced Hearing loss (NIHL) which is an important issue in industrial and manufacturing environments.  The earplugs are more environmentally friendly, accurate and genuinely cost effective when compared to disposable earplugs, millions of which are thrown away or incorrectly inserted each year.

John Kinge, Technical Director of Safecontractor said, “Major organisations simply cannot afford to run the risk of employing contractors who are not able to prove that they have sound health and safety policies in place. More companies need to understand the importance of adopting good risk management in the way that ProtectHear® has done.”

Why Safecontractor, and further growth plans….
The company’s application for the Safecontractor accreditation was driven by the need for a uniform standard across the business, and forms part of their ongoing growth plans which were officially announced in February this year.

Managing Director Mick Whitaker said: “We underwent a vetting process by Safecontractor which examines our health and safety procedures and our track record for safe practice. I’m, delighted to say we passed. This accreditation is just part of an overall plan that is currently being implemented throughout the business.”

And regarding the plans, elements already in place include the appointment of two apprentices and an expanded marketing effort. Other plans also announced so far include a brand new cloud-based IT solution to streamline and integrate Sales, Marketing, Finance and Production, a complete rebrand of the organisation including upcoming new website, and further personnel growth.

The company has also sourced local resource with the help of the government funded Growth Accelerator service which makes it easier for businesses with the ambition, capability and capacity to improve and grow. Local respected Business Coach Andy Aldridge has been working closely with the company for a number of months.

About ProtectHear®
ProtectHear® manufactures leading edge personally moulded earplugs that offer the highest degree of comfort whilst proving an effective acoustic barrier. Operating since 2000, the company is privately owned in Lincolnshire and has clients in many industries throughout the UK including EDF Energy, Network Rail, Tata Steel UK, Weetabix, Kellogg’s and Phillips66. 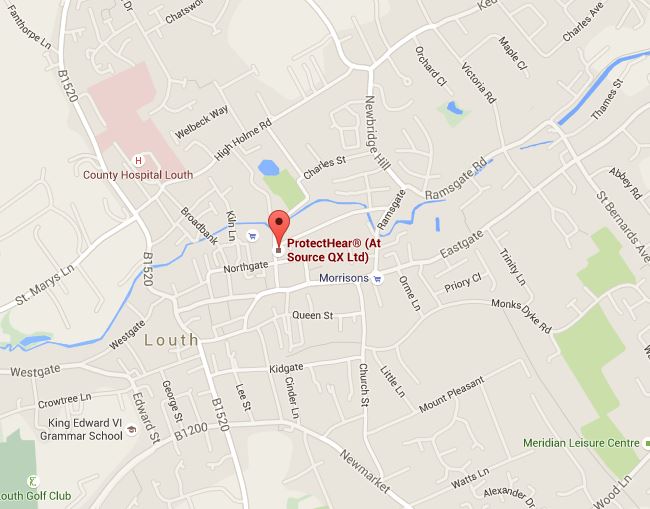